EVCO Mechanical was hired to replace the cooling towers at Dixon Mills, a historic luxury condominium community in Jersey City, NJ. The property is divided into five sections, each with unique floorplans, modern amenities, and historic charm. The project took two days to complete and required meticulous planning to ensure minimal disruption to the residents of the buildings.

On Monday, May 20, the two cooling towers arrived—in pieces! EVCO had expected them to arrive fully assembled, so this unforeseen issue meant the EVCO team needed to think on their feet. To make matters worse, it was unseasonably warm for May, with the temperature topping out at 90 degrees! Moving fast, EVCO worked to build and install the first cooling tower as well as get it functioning. The unit weighed about 12,000 lb., and the team had no choice but to complete assembly right there on the street, which had been barricaded off to ensure the team had room to operate the equipment needed to place the new unit.

Unfortunately, the old cooling unit, which was even heavier than the new one at 13,500 lb., was found to be in terrible condition. Because the gaskets that held the sections together were corroded, they would not release, which meant the team could not dismantle the old unit and remove it in pieces, as is usually done with large pieces of equipment like this. Because of the condition the older unit, the EVCO team had to instead use a crane rigged with massive steel cables to lift and remove the unit as a single piece.

After the old one was finally removed, the team worked quickly to install the first new unit, installing the piping, electrical components, and controls to make the unit fully operational, ensuring the property’s occupants had immediate access to their brand-new cooling system. With the tower operational, the team began prepping for the next day’s work. While the plan had been for both units to be installed in a single day, the unexpected difficulties meant the second unit would need to wait until the following day.

When the EVCO team returned the following day, however, they found themselves facing yet another challenge! The second existing unit was the larger of the two, weighing 19,500 lb., and it, too, wouldn’t come apart due to corrosion issues. Removing the tower with the crane was extremely risky due to the unit’s size, but it was the only option. Rigging it up and bringing it down was a painstaking endeavor that required extreme care. The process took XX hours and, once done, the new unit, weighing XXX lb., still needed to be installed. Luckily, the unit was hooked up and brought to rest on the roof with no further delays. Once in place, the team quickly readied the cooling tower for service and turned it on that same day, much to the delight of Dixon Mills’ residents!

No Challenge (or Tower) too Big

EVCO specializes in HVAC installs and upgrades and prides itself on its team’s ability to problem-solve, work quickly and efficiently, and deliver outstanding products and supports, even on the most complex jobs, with minimal disruption to property residents and occupants. Contact EVCO today to learn more! 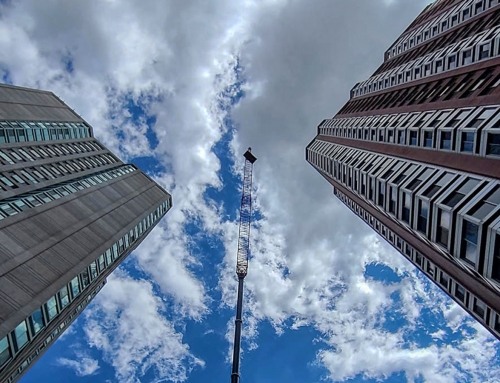 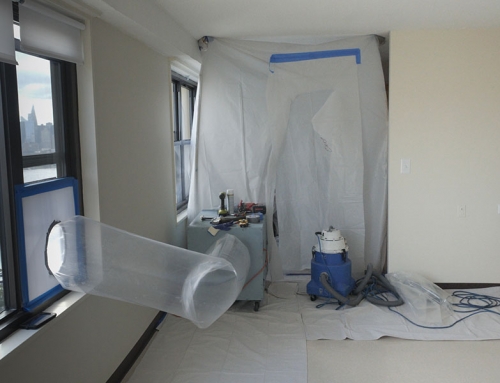 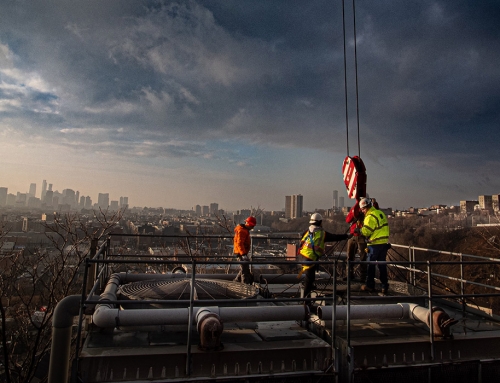 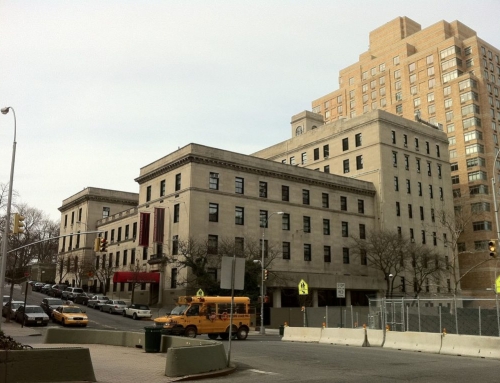 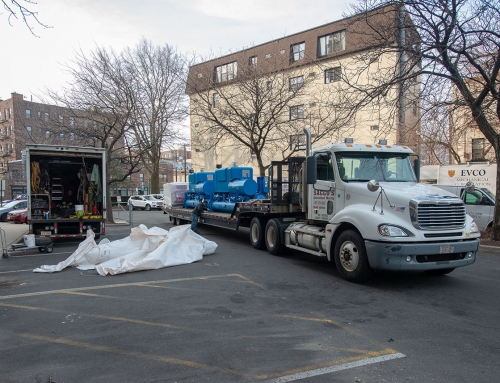